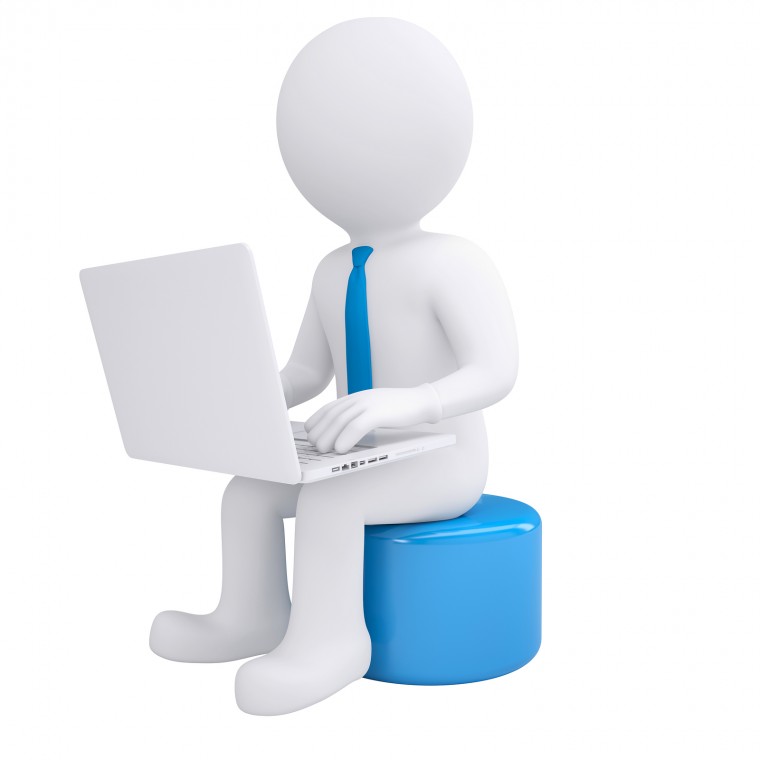 As a chiropractor, I’ve known for years that sitting was harder on our low backs than standing.  Every day I tell people that sitting puts about twice as much force and pressure on our backs as standing.

As an onsite wellness provider, it’s important for me to be able to assess an employee’s work environment, posture, and activity and make recommendations that will improve their health and reduce the risk of a negative consequence.

So, I decided I needed to educate myself more about the “devastating effects of sitting on health.”  So I googled it, and learned that people who sit all day are putting themselves at serious risk for diabetes, cancer, heart disease, obesity, asthma, and even depression.  In fact, there are over 10,000 studies suggesting that sitting all day is associated with greater risk of both cardiovascular and metabolic diseases.

Is sitting worse than smoking?

It may sound ludicrous to suggest that sitting is worse than smoking a cigarette (and it probably would be), but it has been estimated that sitting for 1 hour can reduce one’s life expectancy by 21.8 minutes, while smoking a cigarette has been estimated to reduce one’s life expectancy by 11 minutes. Unbelievable!  What if all you do is sit around and smoke?

How many hours of the day do I just sit?

How many hours per day do you think you sit?  You need to consider time spent driving, sitting at the computer, watching television on the couch, meetings, school… I quickly realized that I sit much more often than I stand.  I wake up and sit as I do my devotions, check my email, and spend time on the computer sometimes playing games as OW with the different Overwatch characters.  Then I sit as I drive to work, and I find myself sitting any time I’m not adjusting a patient.  Then I come home and sit on the couch watching TV.

How much exercise is needed to offset sitting for 8 hours?

That’s not to say that it’s not beneficial to exercise, but it’s important to note that vigorous exercise at the beginning or end of the day isn’t going to offset the damage done by sitting the rest of the day.

So what would help?

Obviously, it would be great to make exercise a part of your daily routine, but to truly combat the effects of sitting, here are some things to consider:

There are all sorts of things one can do with a little creativity.

The payoff is that you could probably begin to see a lot of your belly fat burn off.  Your posture will improve.  You’ll have fewer asthma attacks.  Your immune system will improve.  You’ll reduce your risk of hypertension, diabetes, and cancer.  You may even enjoy a greater state of well-being.

So, would you like to start burning more fat, improve your state of well-being, and reduce your risk of diabetes, cancer, and heart disease?  Then you must take a fair and objective look at the amount of time spent on your butt, and make some changes.

Categories: Chiropractic, Fitness | Fat-Burning, Workplace Wellness
Nothing on this site is intended for diagnosis or treatment of medical conditions, and nothing on this site has been reviewed by the F.D.A. Use information on this site at your own risk. Disclosure of Material Connection: Some of the links in the post above are “affiliate links.” This means if you click on the link and purchase the item, I will receive an affiliate commission. Regardless, I only recommend products or services I use personally and believe will add value to my readers. I am disclosing this in accordance with the Federal Trade Commission’s 16 CFR, Part 255: “Guides Concerning the Use of Endorsements and Testimonials in Advertising.”